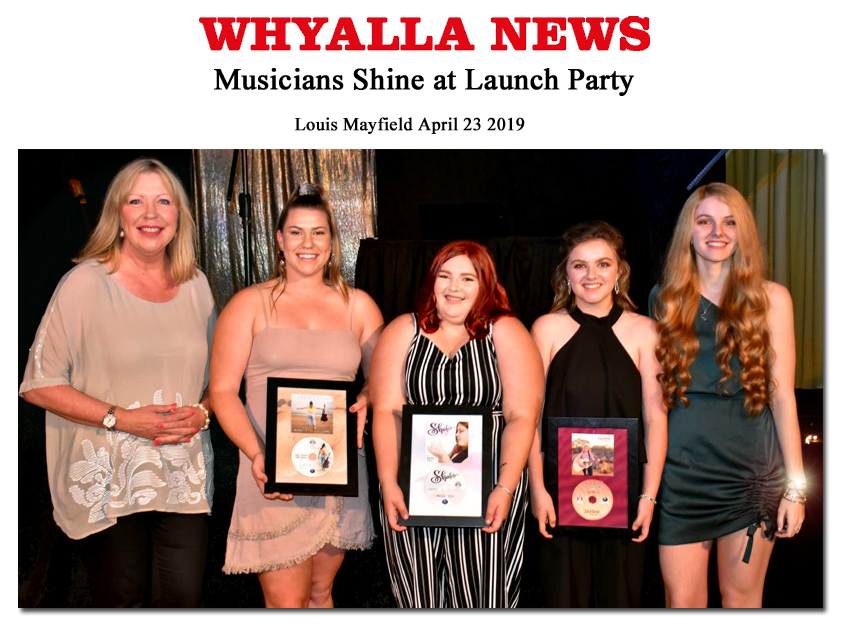 It was a special night for some of the region's most promising musicians on Easter Monday.


The trio performed a showcase set featuring their newly-released songs in front of a crowd of family and friends and were presented with a framed commemorative copy of their CD by Mayor Clare McLaughlin.
Breeze sang her hit "I Have My Own Life" and was accompanied by her boyfriend, Josh Paton, on piano for a performance of her new single "Holding On".
The duo are currently working in-studio with Stormfront Productions to release the song later in the year.
Stormfront Productions' Alison Hams said all the musicians involved in the WRS had grown significantly since their first audition.
"We've seen a lot of growth from when their songs were in the demo stage to what they performed on stage on Monday," she said.
"Young Jaylee has gone from a country girl to an absolute artist and Breeze has continued to take her love of music and combine it with what she learned during WRS."


"Her new song is so strong, it will be exciting to get it out there."

Ms Hams said the scholarship helps young musicians learn how to be artists and makes them aware of the opportunities out there in the music industry.
"The opportunities might not fall their way, but if you don't try you'll never know," she said.
"When these girls auditioned they said music would always be a big part of their life. They're loving having their original music out there and we're very proud of them." The Whyalla Recording Scholarship is a 100 per cent philanthropic initiative for young regional original musicians, and is fully sponsored by Mark Tempany and Alison Hams. 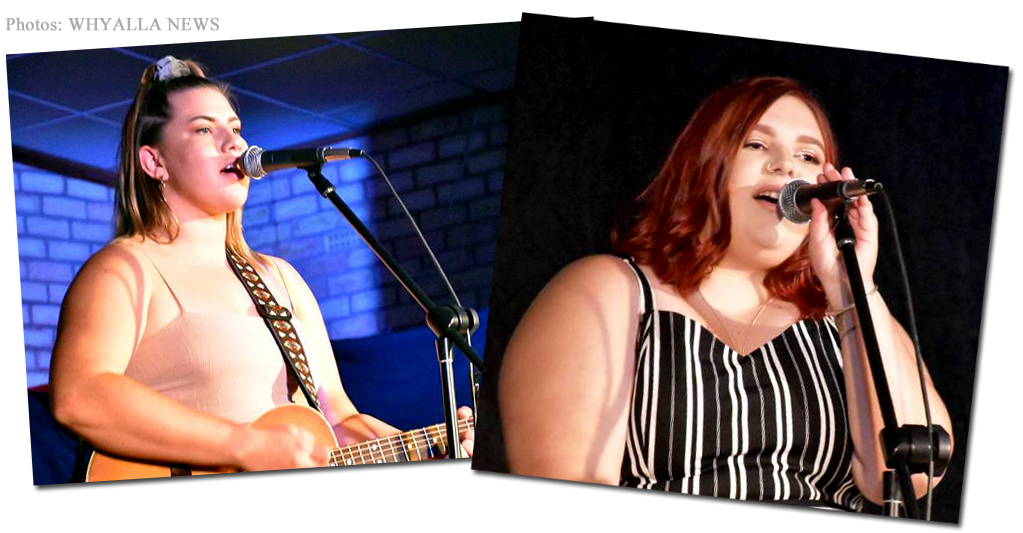 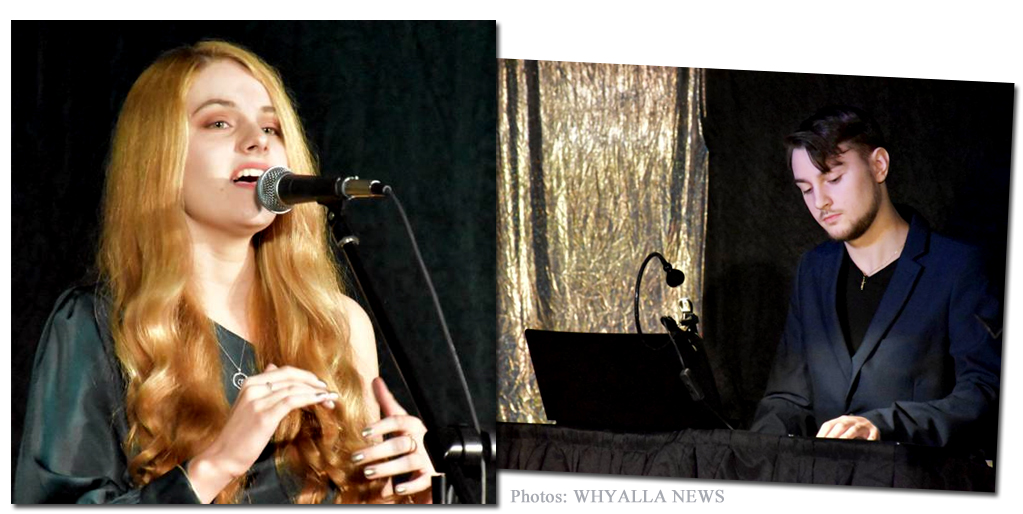